Before I began on Airbourne, the first DrumTalk record (released on Soundway), we spoke at length about where the music comes from, its references and evocations, and the kind of ideas DrumTalk was trying to communicate. 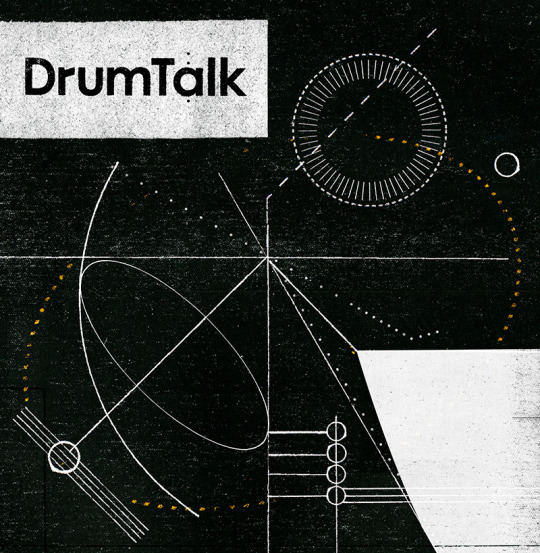 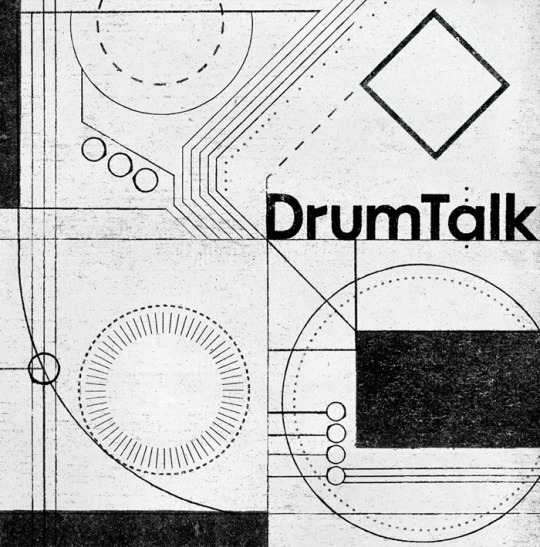 DrumTalk was particularly interested in the evolution of music & rhythm production, from sounds created unconsciously by nature, through the conscious manipulation by humans, to the unconscious production of sound by machine, and to the conscious relationship humans have with sound-producing machines. 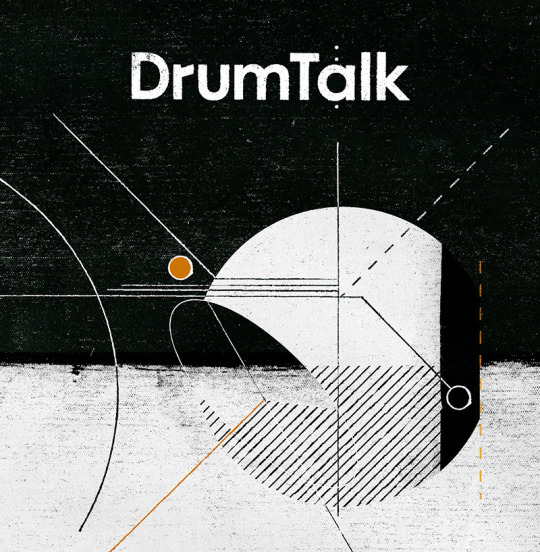 It was in this current dynamic that we looked for inspiration - the macro forces that enable sound to travel, the micro systems that allow sound to be reproduced - which led to the exploration of diagrammatic structures for the cover. 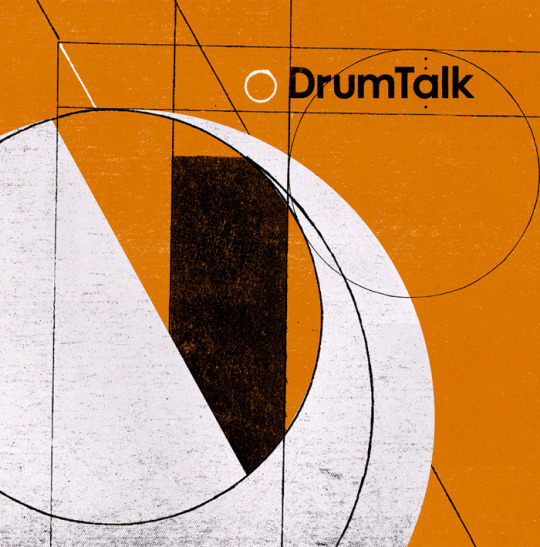 We also wanted to make it feel somehow anchorless in time, a mathematical equation calculated by a distant society whose codes are long forgotten. 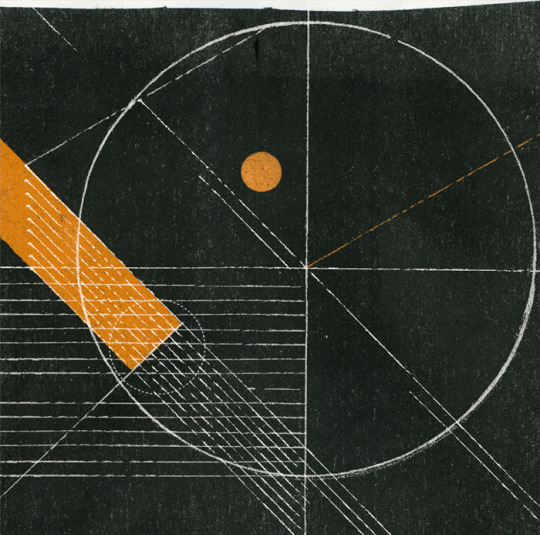 All of the rough concepts here fell short of what we wanted to achieve, but I was still happy with the compositions - especially the orange ones included here, which were rejected for their possessing something of a 50s jazz feel. In the end we went for a design that implied a grander scale, which was set off-balance in the bottom-left by something diagrammatical and of a more human intervention. 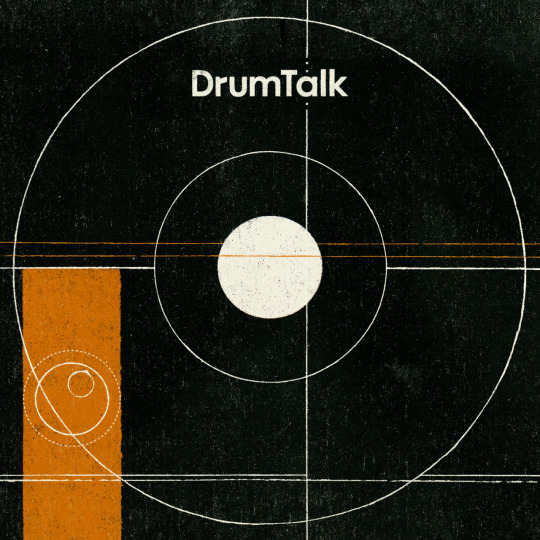 These sketches came in useful for the second release on Huntleys & Palmers, even when the decision was made to use a still from the video for the single Time - rather than an illustration - keeping with the strength of the centred circle, the abstract, and the evocation of space and technology.

For the third EP, I took it a stage or two further by drawing diagrams directly from the structure of the music and imagining how these diagrams might look rendered as abstract structures echoing Brutalism.
Read the process post for that here.